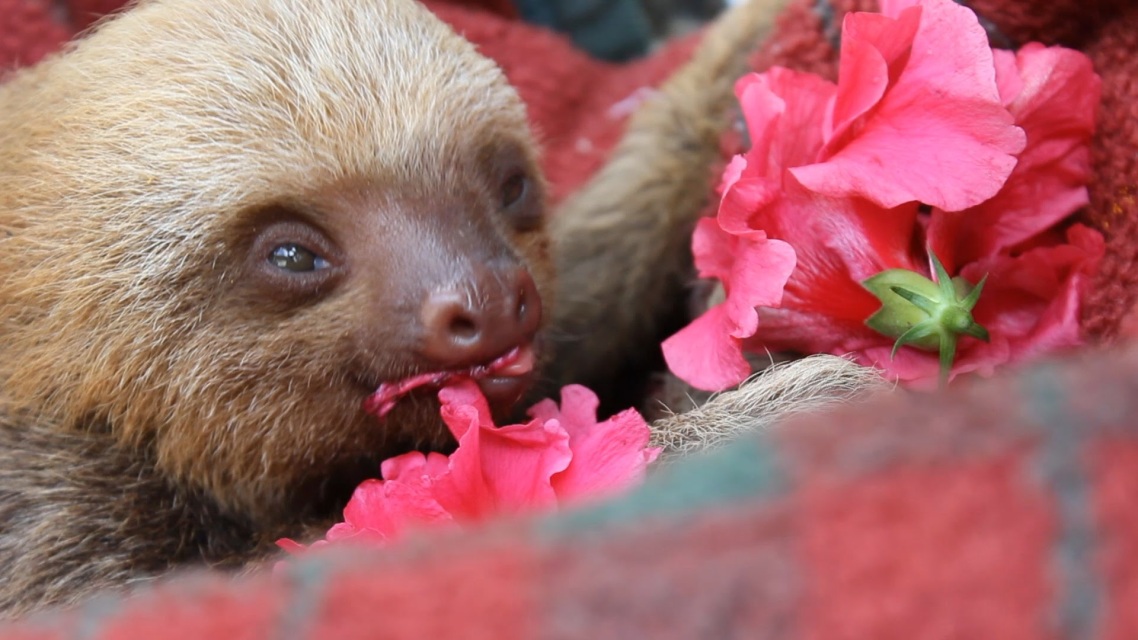 Alturas Wildlife Sanctuary is dedicated to providing a safe haven for injured and orphaned wildlife to rehabilitate for return to the wild or to live out the remainder of their life. The sanctuary is open to the public for education and up close experience with the sanctuaries animals. The primary goal is to raise awareness of the fragile ecosystems that are threatened by encroachment into their habitat. Visitors to the sanctuary will have the chance to observe and learn about primates and other animals up close during their visit.  You can join as a day visitor or as a short or long term volunteer/intern  Sadly mostly due to the problems caused by man, Animal Rescue Centers have become an important part of protecting animals and there natural habitat. Hunters, illegal exotic animal exporters, roads, electrical lines and people inappropriately keeping wild animals as pets; all end up hurting and injuring wild animals. That is where this animal rescue center comes in, to nurse injured animals back to health, hopefully releasing them in the wild. Some of their other animals were inappropriately held as pets, or are injured to the point that they can not survive in the wild. Volunteers, Veterinary Interns, Zoologists and Biologists, all play an important role in the health, rehabilitation and conservation of the wild animals here at the Alturas Wildlife Sanctuary. Eco volunteers and interns will be helping with activities relating to the management of this wildlife center. Some of your experiences will include feeding, behavior observations, building cages, maintenance, care and general health of the animals; as well as activities relating to the possible reintroduction of animals back into the wild. Cosa Rica is widely considered to posses the highest density of biodiversity of any country in the world. It is an extremely tiny country but boasts a wide range of habitats, and a wealth of species from both North and South America. Costa Rica is home to nearly 500.000 species; of these, there are nearly 250 species of mammals, 1250 species of Butterflies, 894 bird species and much more.